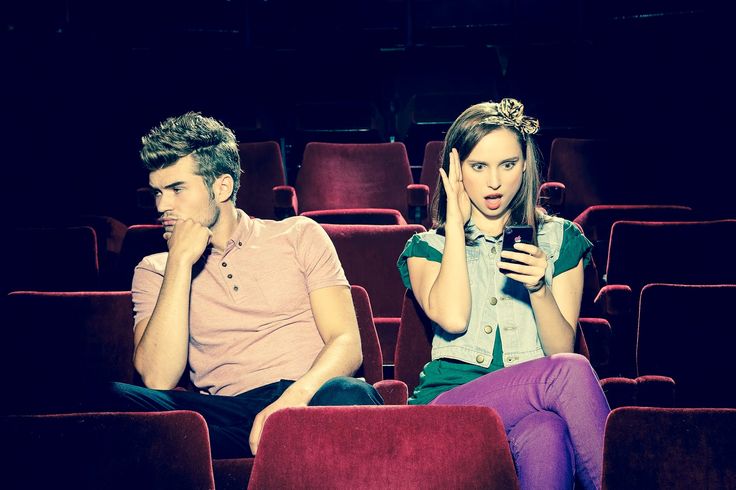 There aren’t any rules that have been set in stone when it comes to the art of seduction. There are thousands of guides available, but you could still be in the dark because you don’t want to use some common sense.

Flirting is an essential part of any human interaction and there are some social boundaries that we have to observe in an effort to keep that status quo. Obviously, when you are flirting, there are plenty of room for mistakes and it requires a degree of sexual expression—even if it is subtle. Here are 5 tips that will help you flirt and not come off as a creep.

You don’t want to hit on a woman in an inappropriate situation. For example, you don’t want to approach a woman when there aren’t any people around and start hitting on her. In this particular situation, she may fearing for her life and reach for her mace before accepting you invitation to meet for drinks.

Before you even start flirting with a woman, you have to understand the signs that she is even open to the idea of flirting. If she is facing toward you, maintaining eye contact, and looking at your mouth while you talk from time to time, these are all good signs. If she is turned away from you, avoid eye contact, and creates a sensory barrier like putting on sunglasses or headphones, then she doesn’t want to be bothered.

Body language and speech are the greatest indicators of whether your attempt at flirting is good or bordering creep-land. You should never assume that her appearance is an indication whether she wants to be hot on or not.

The eye contact you make has to be of the right duration. You don’t want to linger too long because that would leave the woman feeling awkward and uncomfortable, if it is too short then she may not even pick up on your attempt to make eye contact. Keep in mind that eye contact is a good sign as it shows you are confident and have a strong character. So when you are attempting to make eye contact, be brief and few and far in between.

Generally, pick-up lines that you have memorized rarely ever work out. The sound rehearsed, boring, and unimaginative. We suggest that you lose whatever line you practiced in front of the mirror thousands of times. Why? Anything that is executed poorly and sounds too familiar is a little creepy. Instead of saying something creepy, try something flattering. Chances are you will get a better response this way.