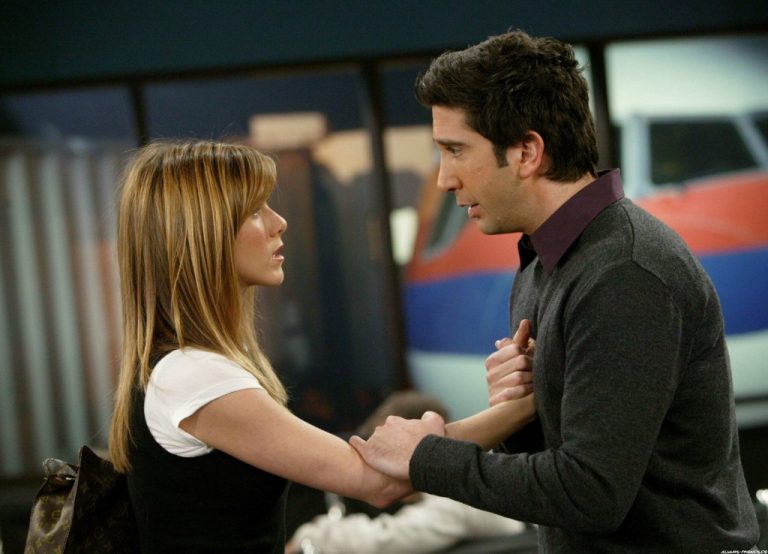 An emotional affair is when someone who is in a relationship turns to someone else for emotional support and comfort. Although the two people aren’t acting out on their attraction to one another, they acknowledge that the connection between them is palpable, but they continue to reach out for that emotional stimulation.

These sort of affairs are difficult because it’s hard to figure out whether something is really going on with your partner and someone else. Usually, most emotional affairs start innocently enough as just being friends, but, it could turn into something more as the friendship grows stronger.

Why is it not alright to have an emotional affair?

Although an emotional affair isn’t a full on physical affair, it can still be cause for concern. Many people have talked about their problems with their partners, but they don’t receive the kind of support they are looking for. This causes them to feel trapped and will go out looking for support elsewhere.

Signs to tell if your lover is having an emotional affair.

1. They form a friendship with someone new.

This isn’t necessarily a red flag, but it is something you might want to keep an eye on. If your partner met someone that you feel like if they had been single, they could have a relationship with, then it’s okay to watch them—just don’t be suffocating or start throwing accusations.

2. They don’t come to you when something is bothering them.

This is one red flag that you can’t ignore. The whole point of being in a relationship is to be able to talk to your partner when something is bothering them. When they prefer to talk to someone that isn’t you about their feelings, then it’s possible that they could be having an emotional affair.

3. They hold the other person’s opinion against you.

When your partner uses someone else’s opinions about your relationship against you, it can be a problem. You might find your partner comparing how this new person thinks to how you might approach aspects of your relationship. They might even talk about how great they think this person is as opposed to your own faults and shortcomings.

Hanging out with someone is different than going on a date. Dates in this case means they have a get-together planned specifically to talk. People tend to not do these sort of things with their friends—they talk whenever they get a chance. So if you notice your partner carving out special time just for that person so they can talk, it could be another sign.