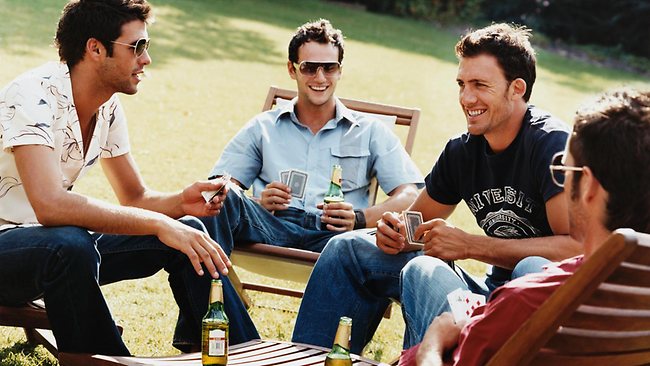 The qualities a woman wants in a man can include things like a nice smile or an awesome sense of humor, but these things pale in comparison to how generous you are. That’s right. According to a study in Evolutionary Psychology, women are drawn to men who are generous.

Researchers at the University of Worcester in the United Kingdom showed over 200 women photographs of the same two guys—one more attractive and the other not so much—in different situations. Some of these situations showed the handsome guy being altruistic while in other photos the less attractive man was being altruistic.

As you would imagine, the handsome man was rated more favorably than the other guy in general. This was amplified when the guy was shown rescuing a kitten from a tree. Interestingly enough, when it comes to long-term relationships and which man the woman would rather be with, they chose the more charitable man every time—regardless of how handsome he was.

“Possibly most interestingly, we found that if women could choose only one of these traits for a long-term partner, then it would be more likely that he was altruistic than physically attractive,” says study author Daniel Farrelly, Ph.D., senior lecturer in Psychology at the University of Worcester. In their study, ladies opted for a less attractive fellow if he was generous over a hot-but-selfish guy.

Thanks to evolution, women are more choosy when it comes to what they look for in a mate who could be the father of their children one day. Farrelly explains, “One thing that is important in mate selection are signals that a long-term partner has the necessary psychological characteristics to indicate that he will be a good father, including kindness, generosity, and an altruistic nature.”

On the other side of the coin, when it comes to one night stands or even short-term relationships, women tend to skip by the charitable men. Now that you know what women really want in a guy, you can play up your charitable side to the lady of your dreams. You may be asking what should you do if you aren’t already giving back? There are plenty of ways that you can show her that you’re a generous guy! You can start showing off your altruistic side by participating in any of these activities: