Home
Dating Blog
Dating Tips for Her
Help! How Can I Make a Guy Start Chasing Me Again? 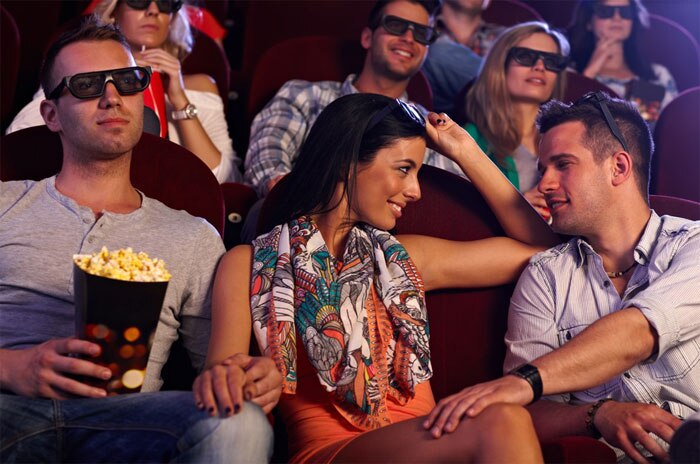 You would be surprised by how many ask how they can get the man they are attracted to, to start chasing them again. Let’s just get this out there right here and right now. Getting a man to chase you is a bad idea if you want to date him.

Instead of asking this, perhaps you should be asking how you get him interested in you or how can you make your relationship be good again.

To these questions, the answer is really simple: compatibility.

Compatibility is Crucial Any Relationship

Have you ever noticed that there are some people that you simply do not click with? You wouldn’t dream of trying to start a relationship with them, right? This goes for trying to get a guy to chase you again. Sure, you may have thought you were good together in the beginning of the relationship, but if he’s backed away, maybe he is realizing that you two aren’t as compatible as you hoped. No amount of work you do or trying to get him to chase you is going to make you two right for each other if you truly aren’t.

What it really comes down to is the realization that you have to make which is that no matter how much motivation or effort you put into it, the other person will not flip a switch from being someone not interested in the relationship into someone who wants to be all in.

So now we ask why would you want to be with someone who doesn’t want the relationship as much as you do?

The Chase is Moot

In order to have a good relationship with someone, it is less about the chase and more about the quality. Guys don’t stay in a relationship because they love chasing their women—they do it because the relationship is good. Okay, let’s say you two are compatible. Why you could even be the perfect match for one another; however, if you are in the mind frame where he should be pursuing you, you’re going to ruin a good relationship. By expecting him to chase you all the time, you’re actually going to push him away.

Instead of trying to make him chase you, you should only do things that you want to do. If you’re happy doing something, great! You shouldn’t do anything with the intention of getting some kind of response from him—be it positive or negative.

When you do something with the idea that he will “owe” you something in return, you don’t have good intentions. Instead, you’re keeping track of the things you’ve done and when he doesn’t reciprocate, you’re left feeling unappreciated and maybe even a little slighted. When you’re in a relationship, you should do things for your partner because you want to, not because you expect anything in return. And if that is your intention, you are acting selfishly and perhaps you may want to reevaluate your actions and whether you should be in a relationship.