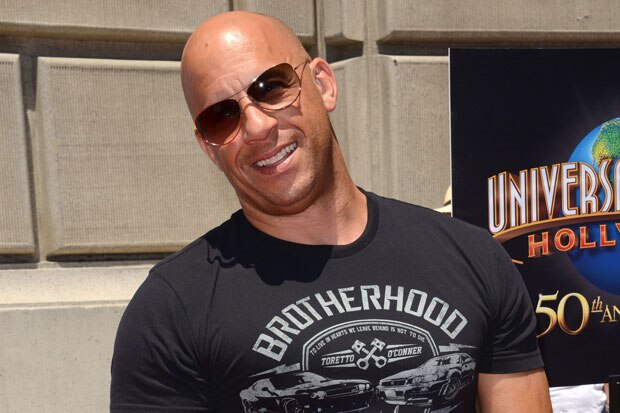 Women complain that they are tired of being treated poorly by this bad boy she met, but we all know that she will go back to the bad boy time and time again. After all, stereotypes exist for a reason. With that said, not every guy is a natural bad boy, and that’s okay. It doesn’t mean that you are destined to be single, it just means that you’ll have to step up the badass gene and let that bad boy out.

Here’s how you can get a woman’s attention and affection by adopting that bad boy persona:

Forget to try to adhere to a particular diet, women don’t really want to date a man who has the same food restrictions as she does. A real man will eat red meat, drink lots of alcohol, and think about the negative effects later, if at all.

Confidence is a huge turn-on for women, so when she sees that you ooze confidence and sex appeal, she’ll be hooked. Simply show the women that you’re a bad ass and they’ll be all over you; plus, it’ll scare any other men away.

3. Do whatever you want.

Women say that want a man who heeds her wishes, but when you bend to her every will, she’ll start to lose respect for you. So, instead of doing that, live by the motto that you’ll do whatever you want.

You have your own opinions and you should stick to them. Women don’t want a man who changes his mind more than she does, it’s just that simple.

If you really want to drive home the fact that you’re a confident guy, you can easily do that by acting like you are the only important person in your life and you should act like it.

Women want passion. They want to be pushed against a wall and kissed hard. Bad boys show their passion in a physical way and, you know what? No one complains about it.

Nice guys will sit and wait for the woman they want to become available; whereas a bad boy will go up to a woman, interrupt her conversation and pull her to the dance floor (or if you’re really bold, in for a kiss). She’ll protest and may even give you a slap, but hey… You’ve got her attention and that’s all that matters.

Sure, cracking jokes will get her attention, but it won’t be the kind of attention that you want. Women tend to associate comedians as having feminine traits and will think of you as a friend rather than a potential partner. So ditch the jokes and stick to sarcasm.

9. Don’t be the person she turns to talk to.

Bad boys rarely are the sounding box for women and that’s because she knows that he really doesn’t care to listen what she’s complaining about. If you allow yourself to be the soundboard, you’ll find yourself in the friend zone.