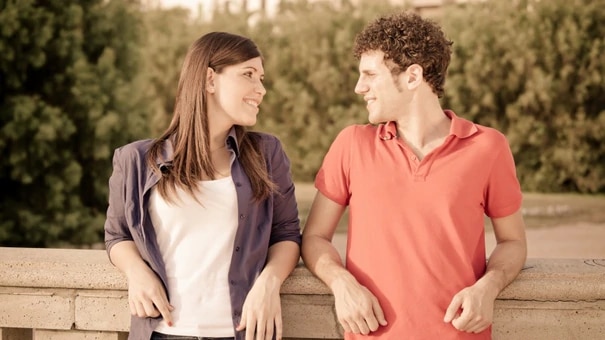 You’ve worked up the nerve to ask someone out for a first date and it is going well. How do you ensure that you will be able to go out with them on a second date?

Here’s 10 tips that will make it hard for her to resist going out with you on a second date.

Ask her out at the end of the first date.

Right as the first date is ending and everyone is still feeling good, ask her to do an activity that she mentioned she enjoyed doing. For example, if she said she enjoyed mini-golf and you know of a great mini-golf place nearby, that is the perfect opportunity to ask her out for date number 2.

Text or call her the next day.

Either you send her a text the next day telling her that you had a great evening or just call her and leave a message saying the same thing. Forget that rule of having to wait 3 days! Only do that if you don’t want to go out with her again.

Keep the date positive and fun.

Avoid talking about controversial topics like politics, religion, money, and exes—definitely do not bad-mouth an ex. You want to take your time to get to know each other before airing out your dirty laundry.

Never ever check out other women in front of your date.

If you never want to see this woman again, you can do this. However, if you’re hoping for a second date, keep those wandering eyes to yourself.

Compliment her once on her beauty.

You may think that by praising her constantly through the night about her appearance will win her over, it will in fact turn her off. One or two compliments will seem sincere and genuine, however if you compliment her more than that, she will think you are just trying to placate her.

Compliment her mind, rather than just her looks.

Women want to be valued for more than her looks. So, when she has something witty to say or tells a riveting story, tell her. Let her know that you appreciate her mind and what she thinks.

Challenge her by not agreeing with everything she says.

Don’t just agree with what she has to say, because if you do, she will start to think that you are a push over. Instead, challenge her. Make her think and want to prove you wrong. Mind you, don’t be rude or confrontational!

Second date was secured, it happened and was successful. Now you plan an activity date for the third date.

Plan a date where she can envision the pair of you as a couple. Go to the beach, walk around the park, take a class or something like that. These things will give her the idea of being your significant other and will make her want to do things to make you happy too.