Home
Dating Blog
Online Dating
Is It Possible that Facebook Makes It Easier to Get Over Your Ex? 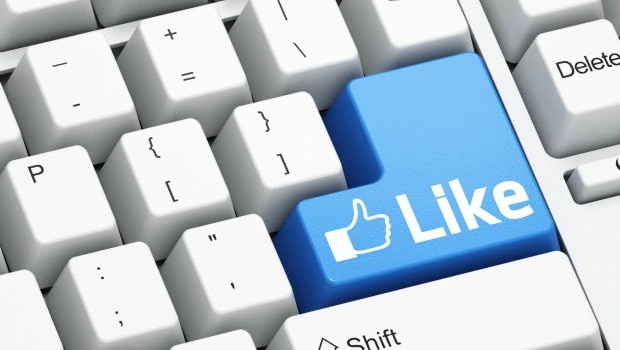 If you’ve been living under a rock for the past few months (or maybe was just in a happy relationship and you didn’t even care about this), you may not have known that Facebook has been testing a new way that you can avoid your ex on your newsfeed. It’s bad enough that you have to go through the actual break up, but if you are trying to be the mature one and not unfriend them, it can be hard to avoid them.

Facebook’s new feature is currently available for mobile users in the United States, but if people say it’s a success, then it will surely spread. Keep in mind that you can manually do all of this, but this particular process makes it much easier to focus on other, more important, more important things in your life rather than the comings and goings of the ex.

Here’s how you do it.

Once you’ve decided that you aren’t Facebook official anymore, you will change your relationship status to “single,” as per usual. Then you have the option of changing how frequently you’ll see your ex’s face on the site. You can choose to see the more or less frequently without actually having to unfriend or unfollow him. So what this means is that every post, like, or comment they make will not show up on your feed. Plus, it also works for tagging pictures, videos, or status’. It’s almost like they don’t even exist unless you want to actively seek them out.

Perhaps the best part is that the settings work both ways and your ex-doesn’t even have to know that you’re doing it. So this means that you can make it so that your ex cannot see what you post unless they’ve been tagged with a mutual friend. Of course, you have the ability to untag yourself from all of these status’ and pictures that you may have posted during the better times of the relationship. By doing this, you can ensure that your ex won’t even show up on the memory round ups that Facebook loves to give us on a daily basis.

We completely understand how hard it is to not want to stalk your ex, especially if they are the one that did the breaking up. You want to know what they are doing and if they’ve moved on, but by keeping them in your life, you are doing yourself more harm than good—especially in the healing process. By blocking them from your feed, you aren’t going to be bum rushed with new posts from them when they find a new partner or when they wax poetically about how much they may be enjoying the single life. Plus, you never know when you may be feeling sentimental and want to reach out to them. It doesn’t look quite as crazy because they never knew you weren’t following them to begin with!